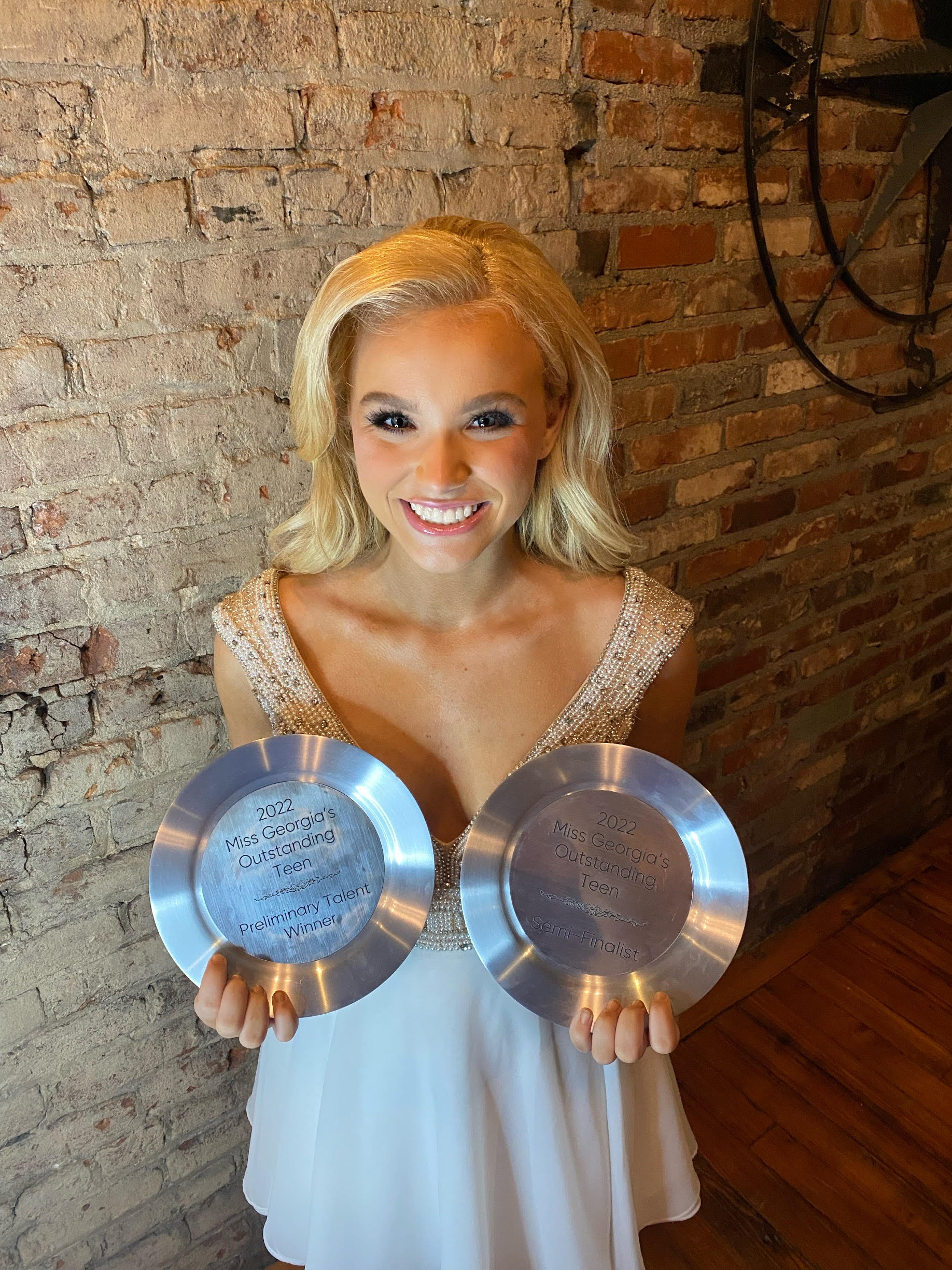 Mary-Margaret Waddell, a rising freshman, competed in the Miss Georgia’s Outstanding Teen Competition in June as Miss Atlanta’s Outstanding Teen.  She won the preliminary talent award and was named a Top 15 semi-finalist. Mary-Margaret played her own arrangement of the piano solo, “Prelude in G Minor” by Sergei Rachmaninoff.  Mary-Margaret was able to win more cash scholarships for college in addition to the scholarship she won at last year’s state competition for being a non-finalist talent award winner. She looks forward to competing in her next preliminary soon to have the opportunity to compete in next year’s Miss GAOTeen. In a photo taken by the Columbus Ledger Inquirer, Mary Margaret is seen playing the piano for her talent. Southland Academy is so proud of her!